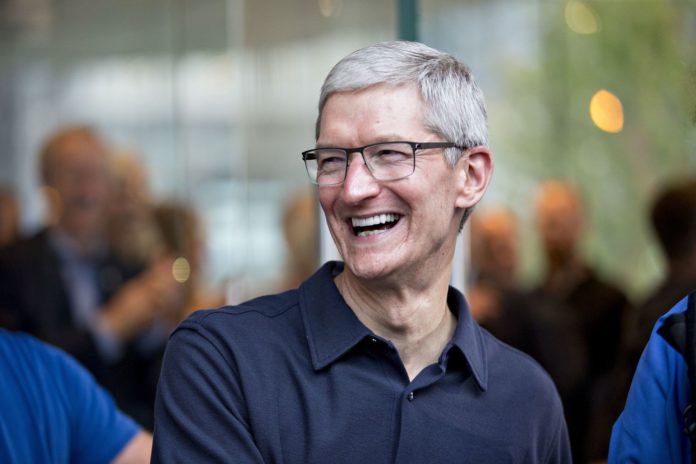 Apple chief executive officer Tim Cook took to Twitter and shared five marvelous photos that were taken with an iPhone and amongst those was a picture taken by Indian cameraman Varun Aditya.

World Photography Day was celebrated on August 19 every year.

Aditya is a major wildlife photographer from India. Known for his lively, under-exposed and bizarre story-telling forms, his pictures have made into commencing publications globally.

“Happy WorldPhotographyDay! Today and every day we are motivated by what our consumers catch with iPhone. Take a glimpse at some of our up-to-date ideas from throughout the globe,” Cook besides tweeted.

Dimpy Bhalotia, who is an inhabitant of Maharastra, acquired the second position in the “Series” section and Sreekumar Krishnan from Karnataka achieved the preeminent place in the “Sunset” class.