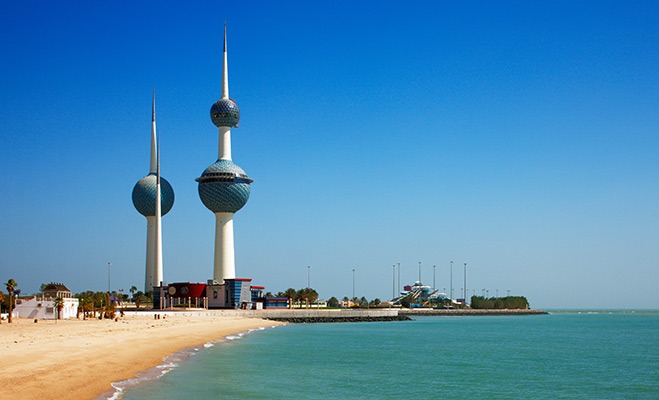 Why these Filipinos in Kuwait won’t go home

Connie Potestad flew to Kuwait from the Philippines in late 2017 to work as a housemaid.  It wasn’t an easy decision to make, but something that had to be done. She has five children to feed and clothe, and no husband to turn to for financial support.

Now, five months into her job in the Middle East, Potestad is torn between having the courage to return to her village with an empty wallet, or to stay on until she has saved enough money.”

“How can I go home? I haven’t saved anything and I have children to support,” Potestad said in Tagalog. 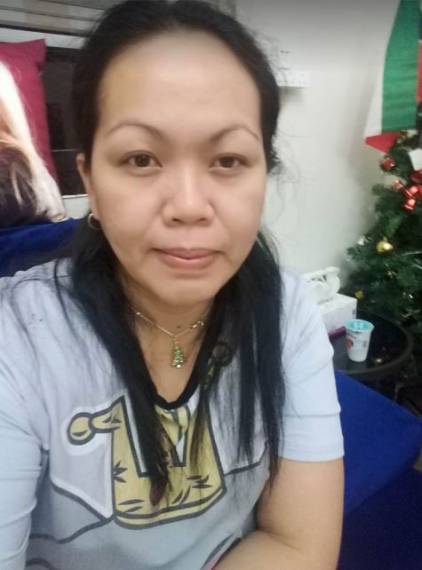 The mother of five is just one of the tens of thousands of overseas Filipino workers (OFWs) who continue to work in Kuwait despite a call from President Rodrigo Duterte to exercise their patriotism and return to the Philippines amid reports of labour abuse.

Duterte ordered in February to temporarily stop sending Filipinos to Kuwait after a body of a Filipina maid was discovered stuffed in a freezer in an abandoned home in the Gulf state.

Tensions between the two countries had inflamed recently following the circulation of videos of Philippine Embassy staff members attempting to help Filipino household workers flee from their employers’ homes.

The government of Kuwait deemed the rescue attempts as a “violation of its laws” and later asked Ambassador Renato Villa to leave the country. On Sunday, Duterte said the ban is now permanent.

Contacted by Gulf News, some housemaids that are still in Kuwait said they will only return home if the government will provide them a compensation, to help them tide over while being unemployed.

They said their employers are treating them well, and that they also commend the president for standing up for Filipinos who have been victims of violence and abuse.

“My employer is treating me well and they even promised to pay for my ticket if I decide to follow Duterte’s appeal, but I just haven’t got anything saved,” said Potestad.

“Housemaids deserve that money more than the other OFWs here. We haven’t saved anything, while the skilled workers have managed to build their savings,” she added.

Maria Daigdigan Zamayla, another domestic worker, said she won’t hesitate to go home if she has been able to save up. But she only arrived in Kuwait last October and has an ailing child back home who needs medical attention.

“I also want to go home. I want to follow what Duterte said. I love my country and want to show my patriotism,” said Zamayla, “But I have no money, not even one peso. And I have a kid with a heart condition. I think I’ll just stay on until I finish my contract next year,” Zamayla added.

Kuwait has been one of the top popular destinations for Filipinos looking for work abroad. In September 2016, the Gulf state was ranked the fourth biggest destination for migrant workers, just behind Saudi Arabia, UAE and Europe.

Following reports of mistreatment, however, the Philippines has been repatriating a number of OFWs from Kuwait and as of February, at least 1,500 have returned home. Returning OFWs from Kuwait are entitled to receive up to 5,000 pesos worth of cash assistance from the government.

The Philippines’ Overseas Workers Welfare Administration (Owwa) in March approved a board resolution to set aside financial aid to OFWs affected by the deployment ban. Active members are entitled to receive 5,000 pesos, while inactive members can get 2,500.

According to labour watchdog Migrante International, Filipino expatriates can’t just abandon their jobs in Kuwait if there is no assurance that they can find similar employment opportunities in their home country or elsewhere.

“We cannot expect our OFWs to come home if the root cause of their migration – poverty due to landlessness and lack of decent jobs still exists and is actually worsening,” Migrante said in a statement posted on its website on Sunday.

“President Duterte should stop gambling with the lives and employment of thousands of OFWs, and the welfare of their families, in a desperate attempt to break the diplomatic impasse with Kuwait. This is not a game. We are talking about the lives and future of our OFWs and their loved ones,” Hontiveros said.