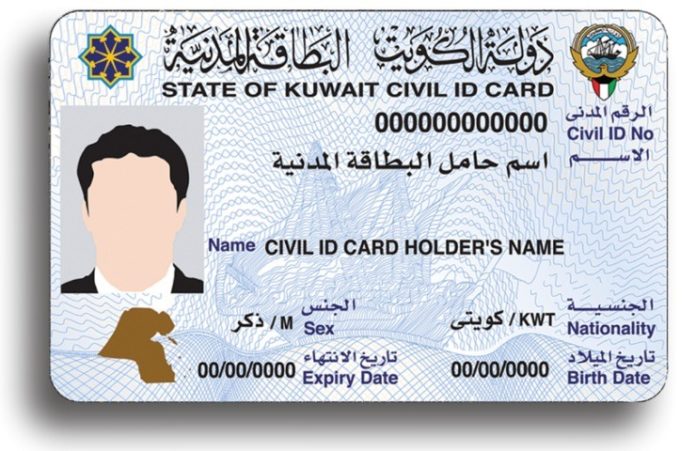 As part of the government’s precautionary measures to combat money laundering and terror financing, the Central Bank of Kuwait has issued some guidelines for banks to follow that includes demanding information or updating data of clients. According to these instructions, the bank sends warning messages advising clients to visit the bank and update their information, especially if their civil IDs have expired. But the Central Bank hasn’t set an exact timeframe to take action against negligent clients who don’t respond to the notices and do not update their data.

Renewing visas of expats can take a few weeks, but some banks take immediate action and freeze their cards, and later the entire account. The bank should be aware of this generally known fact and should take it into consideration. Clients should be given some time after the expiry of their civil IDs to complete their paperwork before their account is blocked.

One local bank immediately blocked the debit card of a client whose civil ID expired – on the same day. The renewal of his visa was delayed due to the manpower department’s delay in renewing his work permit, so the client had to stamp a temporary one-month visa in his passport. On visiting the bank, it refused to unlock his account unless he submitted a valid civil ID. The bank employee claimed this was a decision of the Central Bank.

Contacting the Central Bank, an employee of the information department said the Central Bank has indeed issued this rule of obliging clients to update their information, but the bank hasn’t set any cutoff period. The employee advised the client to fill a complaint form at the bank.

Five other banks including Islamic and conventional banks all sent reminders to the same client to update his information, yet none of them blocked his debit or credit cards. Calling two of these banks, they said they are also following the instructions of the Central Bank and demanding information updates, but are not blocking clients’ accounts until three months after expiry.

Based on this inconvenient experience with this bank, clients are advised to withdraw some money from their accounts before the expiry of their IDs for daily expenses till they get their new civil IDs, to avoid the inconvenience of being left broke.