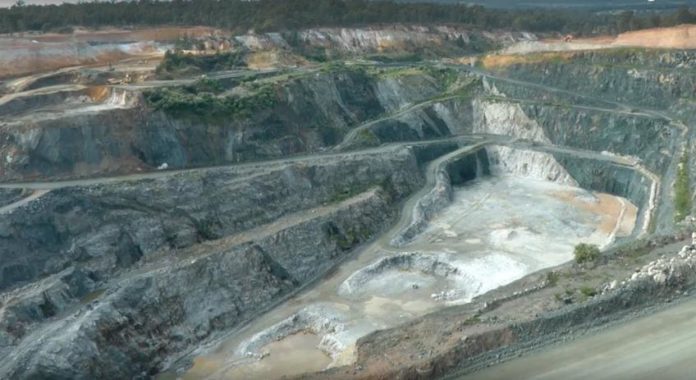 US government officials had been seeking to meet executives from lithium miners and automakers as early as May this year, as part of their first-of-a-kind attempt to initiate an e-vehicle supply chain strategy, at least three sources familiar with the subject matter revealed on Friday, the 5th of April 2019.

While electric vehicle trendsetters, likes of Tesla Inc. and Volkswagen AG, alongside other automakers and e-vehicle battery suppliers had been expanding their ventures in United States and spurring investments worth of billions in to the new technology, mostly they were relying on mineral imports, and there had not been any major government initiative except tariff exempt up to $7,500 for the first twelve months for any e-vehicle maker in United States.

More importantly, e-vehicle makers had largely been dependent upon China for e-vehicle batteries, as US government seemed to be reluctant so far to push for further domestic lithium mines and processing facilities. According to data from Benchmark Minerals Intelligence, which keeps record of lithium and other commodities, China had long been a dominant force in electric vehicle’s supply chain across the world, given its contribution of roughly two-thirds of lithium ion batteries.

Besides, China has also been controlling most of the lithium processing facilities of the world and US imports of lithium had been doubled since 2014 because of surging demands from US-based e-vehicle makers such as Tesla Inc.

Nevertheless, as part of the new US government initiative, Senator Murkowski, Chair of Senate’s energy committee is expected to launch provocative legislation targeted at easing the permitting process of lithium and other mines to encourage domestic supplies of critical minerals required for e-vehicle batteries, one of the three sources familiar with the issue revealed on Friday (April 5th)