Home World UK U.K. to add Covaxin to its list of approved covid19 vaccines for... 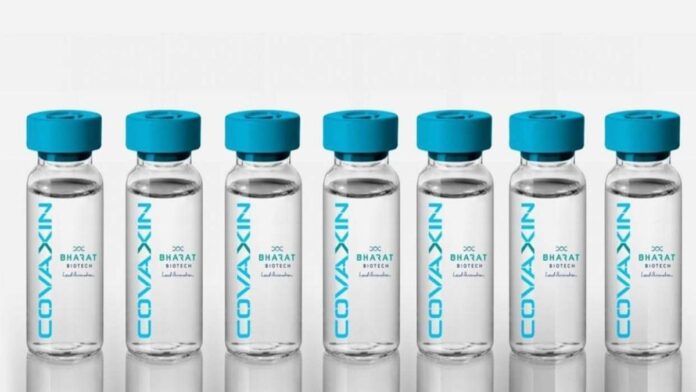 U.K. to add Covaxin to its list of approved covid19 vaccines for International travellers

The U.K. government has said that India’s Covaxin will be added to its list of approved COVID-19 vaccines for international travellers from November 22, meaning that those inoculated with the Bharat Biotech-manufactured jab will not have to self-isolate after arrival in England.

The U.K. government has also simplified the travel rules for all under-18s coming to England. They will now be treated as fully vaccinated at the border and will be exempt from self-isolation requirements on arrival, day-8 testing and pre-departure testing. They will only be required to take one post-arrival test and a confirmatory free PCR test if they test positive.

The country also added China’s Sinovac and Sinopharm to the list. All three vaccines have received Emergency Use Listing approval from the World Health Organization. 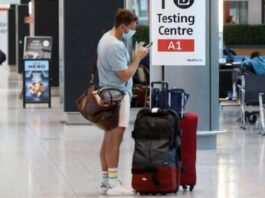 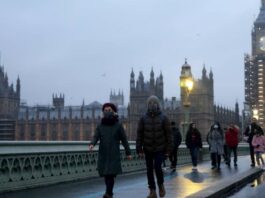 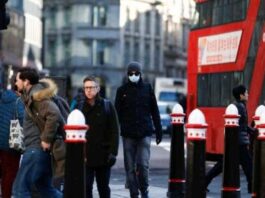 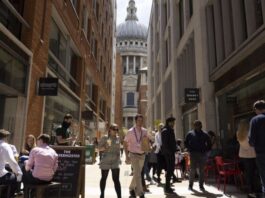 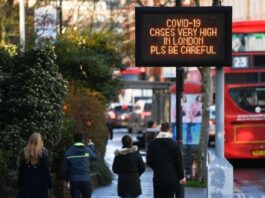