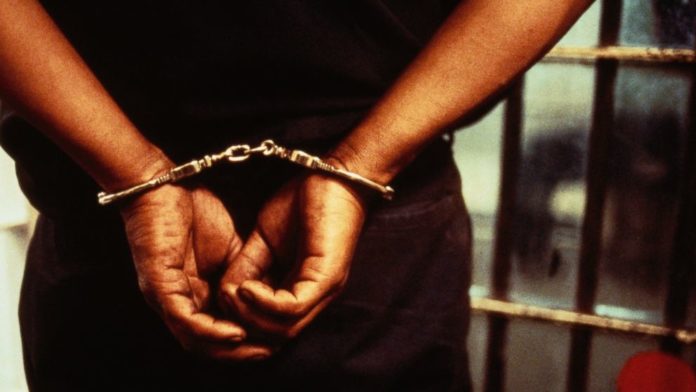 An Egyptian man, facing a travel ban, was arrested while trying to leave the country with the help of a friend. He is now being questioned in several cases and interrogated regarding a large sum of money found on his person. The man was reported to be holding KD 45,000 when he was arrested. He claimed the money was his life savings, but could not explain why he had the money in several different currencies including Kuwaiti, Iraqi and Bahraini dinars, Emirati dirhams, Saudi riyals and Egyptian pounds. He said he paid his friend $2,900 to help him leave Kuwait. The man is facing several criminal complaints including ones for kidnapping and rape. The suspect and his friend will be sent to the prosecution.