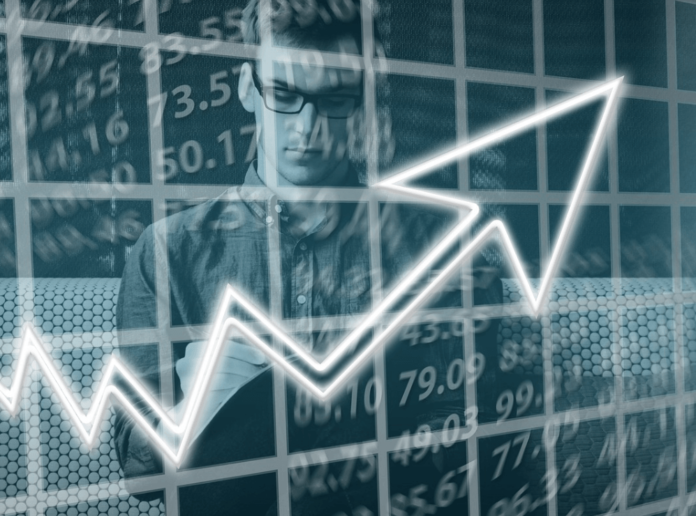 After seeing a low of 8190 earlier last month on May 14, Tadawul rose by 11% in the last 8 trading sessions, although it did remain slightly volatile in the past 2 weeks.

Given that Saudi’s Aramco is going for a full disclosure and the earnings report is likely to be positive, investors may likely have a good time on this exchange.

Senior Financial Analyst, Menacorp, Essam Kassabieh opined that the markets are likely to show positive signs, particularly in the wake of favorable earnings report. However, there’s still political uncertainty and that could hurt the investor sentiments. With that said, it is expected that the markets would rally yet again.

Some of the stocks that soared include Dar Alarkan Real Estate, which gained 3% to close at SR10.90. Al Rajhi Bank registered marginal growth by firming up by 0.97% to end at SR73.20. Saudi Basic Industries Corp too closed higher at SR120.80, an increase of 1.3%.

Kassabieh stressed that while the market performance is weak, the valuations are quite attractive for investors. He further added that to boost investor interest, it is essential that the regulatory framework should be improved along with the earnings. When this happens, the markets would rally. Kassabieh’s statement comes ahead at the time when UAE exchanges would be putting up the second quarter results in public domain in July this year.

Although Dubai Index had mellowed down recently, giving way to downward trend since May 21, when the market closed low at 2512, the index has risen by 6% as of date. Similarly, Abu Dhabi Securities Exchange index too reported a 6.85% increase from May 29, where it closed at 4670. One of the top performers at the exchange, First Abu Dhabi Bank closed 0.81% at Dh14.90, while Etisalat Group registered a gain of 1.12% and closed at Dh.16.24.

Likewise, Abu Dhabi Islamic Bank too ended higher, gaining 1.55% to close at Dh4.60. Indexes of Muscat and Qatar closed slightly lower, losing 0.25% and 0.35% respectively. With that said, as the Gulf markets are set to firm up in the next month, with earnings reports coming in for the second quarter. Thus, this is the