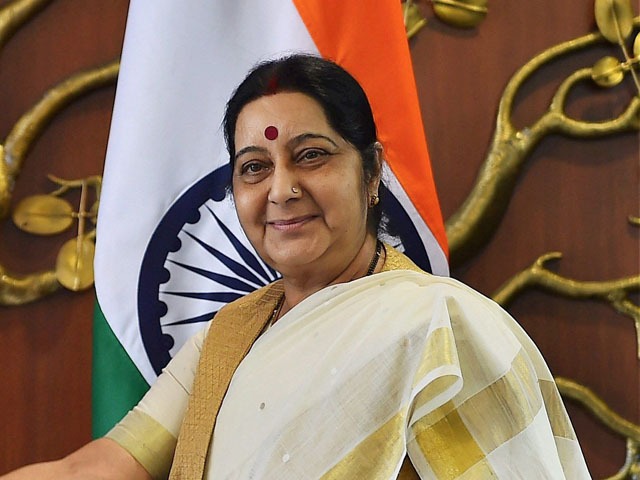 External Affairs Minister Sushma Swaraj will visit Qatar and Kuwait, two of India’s key energy security partners in West Asia, from October 28 to 31, it was announced on Friday.

According to the External Affairs Ministry, during her visit to Qatar on October 28-29, Sushma Swaraj will meet Deputy Prime Minister and Minister of Foreign Affairs Sheikh Mohammed bin Abdulrahman Al Thani. She will also call on Emir of Qatar Sheikh Tamim Bin Hamad Al-Thani besides meeting members of the Indian community.

Kuwait is home to around 10 lakh Indians, who form the largest expatriate community in that country. India-Kuwait bilateral trade stood at $8.5 billion in 2017-18.

These will be Sushma Swaraj’s first official visits to both countries.

“The visit is in pursuit of India’s objective of enhanced engagement with the Gulf region, which is in India’s extended neighbourhood,” the statement said.

“It will provide an opportunity to hold in-depth discussions with the political leadership on a wide range of global, regional and bilateral issues and will advance India’s growing engagement with these countries in particular and the region in general,” it added.