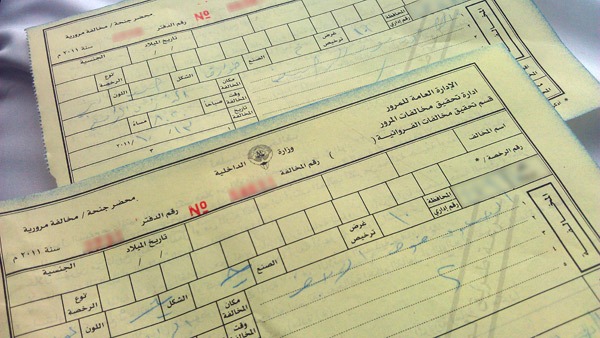 Interior Major-General Fahd Al-Shuwea issued instructions to all traffic departments in the six governorates to activate the traffic law concerning parking vehicles in ‘No Parking’ zones and vehicles which cause traffic jam.

According to Al-Anba report, the registration number plates will be withdrawn for 15 days after citing the violation and the law shall be applied on all citizens and residents.

Daily quoting official sources said that the purpose of the law is not to collect money but to reduce traffic congestion in residential and commercial areas due to vehicles parked indiscriminately.

Meanwhile the traffic department carried out several surprise campaigns, resulting in issuing 31,890 traffic citations, while 911 vehicles were impounded, 13 persons were jailed for grave violations and four were sent for deportation.