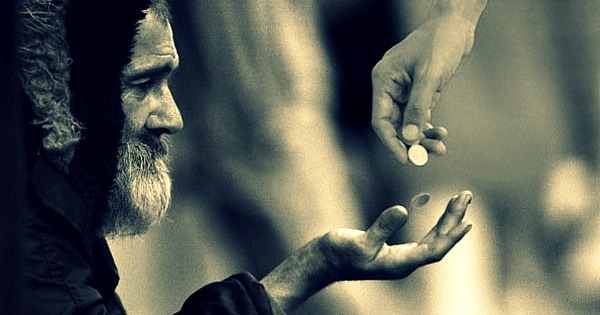 Strict action for begging in the holy month of Ramadan

If expatriates under company residence are caught begging, strict action will be taken against the company including closure of the company labor file, local media added. Those caught begging while on visit visa, the sponsor will be punished and in the case of a company, the company’s labor file will be closed. The officials also informed that plain clothes police will be deployed in several areas which are known for this phenomenon.