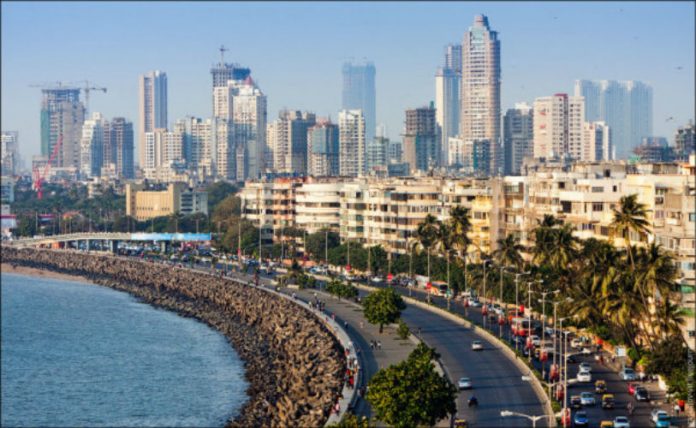 Saudi Arabia imposed a 24-hour lockdown on the 2nd Industrial City in Dammam, the capital of the Eastern Province of Saudi Arabia as part of the efforts to contain the spread of the coronavirus (COVID-19).

Areas under a complete lockdown will only be allowed to go out for essential needs, such as grocery shopping or medical visits, between the hours of 9am and 5pm. Residents in these areas must stay within their neighborhoods.

A number of states in the middle east have implemented lockdowns in parts of cities where large numbers of low-paid, mostly foreign, workers work and live.

The world’s largest oil exporter is suffering from historically low oil prices, while measures to fight the coronavirus are likely to curb the pace and scale of economic reforms launched by Crown Prince Mohammed bin Salman.

Saudi Arabia’s central bank foreign exchange reserves fell in March at their fastest rate in at least 20 years, hitting their lowest level since 2011, while the kingdom slipped to a $9 billion budget deficit in the first quarter as oil revenue collapsed.

Saudi Arabia has 25,459 confirmed cases of coronavirus infections in the country so far.