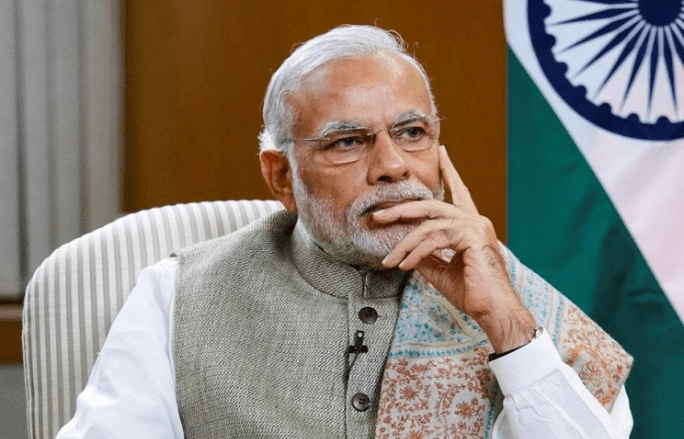 The working style and scope of the MEA has changed after Prime Minister Narendra Modi came to power, while safety of Indians abroad has become a “priority”, External Affairs Minister Sushma Swaraj said today.

Giving the slogan of “Effective Diplomacy and Excellent Delivery” to highlight the three years of “achievements” of the Modi government, Swaraj said India shares good relations even with countries considered to be bitter rivals.

“If we have given the slogan of Effective Diplomacy and Excellent Delivery, then we have lived up to the expectations,” Swaraj said, addressing a press conference.

She said experts had claimed that Indias foreign policy towards the Gulf would suffer after Modi took charge, but West Asia is the “only region” New Delhi shares a great equation with.

“When we came to power, all experts in one voice said that West Asia would go off Indias foreign policy radar. They thought it comprised mostly Muslim-populated countries and it would not be Modis priority.

“Today, after three years, I confidently say that if we have good relations with any region in the world, then it is West Asia,” Swaraj said.

She also referred to Modis visit to Saudi Arabia last year, where he was conferred with the highest civilian honour by the countrys monarch, and Abu Dhabis Crown Prince Mohammed bin Zayed Al Nahyan as the chief guest at the Republic Day function to highlight Indias deep relations with Gulf countries.

Swaraj also credited Modi for making Indias relations with the Gulf countries “very good”, which helped the ministry bring back its citizens at the time of crisis in Yemen.

Citing an example of Saudi Arabia and Iran, Swaraj said the two countries share “bitter” relations, but India is friends to both.

“It is this effective diplomacy of India due to which we share good relations with both the countries.

“Similarly, Israel and Palestine are locked in a decades- long struggle, but we publicly say this and I have also said this in Parliament that Israel is our friend, but we will not let down the Palestinian cause,” the minister said.

Swaraj gave another example of Turkey and Cyprus, who share a long-pending territorial dispute, yet both enjoy good relations with India.

She said, Turkey also shares good relations with Pakistan and yet has a warm equation with India.

Holding that Indian diplomats are also playing a key role in governments flagship programmes like Make in India, she claimed that there has been a rise in FDI by 37.5 per cent in the first three years of the NDA government when compared with the last three years of UPA rule.

Swaraj said, some 80,000 Indians abroad in distress were brought back over the last three years.

She said the number does not include people rescued in Operation Maitri, carried out during the 2015 Nepal earthquake in which 1,05,000 people were brought back to India, and 28,000 who were rescued from Saudi Arabia. PTI PR KUN