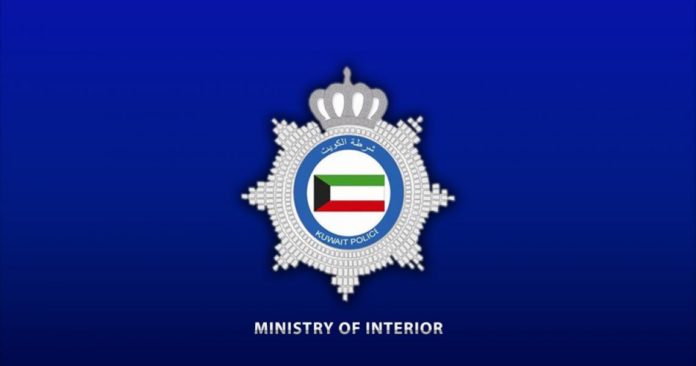 Kuwait allows residence violators to exit in light of Coronavirus

Kuwait will allow residence violators to leave the country without fines, the Kuwait’s Ministry of Interior announced on Monday.

This decision comes in light of the exceptional circumstances the country is going through and the measures taken by the ministry to combat the spread of the new coronavirus.

As per the decision, residency violators can leave the country without paying fine.

There is also a possibility that they can return back with legal documents later.

The violators who do not leave the country during April will be subjected to the penalties and deported, it said.

Authorities prepared separate centers to accommodate the residency violators after completing their procedures until their date of travel.

The administration informed that the Ministry of the Interior has designated places to receive violators of the residence law to register in the Farwaniya area in preparation for allowing them to leave from April 1 to April 30th.

The dates for various nationalities are also given as below:

Coronavirus numbers worldwide more than 737,929 people have contracted the virus and at least 35,019 have died.