Nick Jonas and Priyanka Chopra are set to marry!

A source tells Kuwait Today the couple got engaged a week ago on her 36th birthday while the two were in London.

Priyanka Chopra and her high profile relationship with American singer-actor Nick Jonas has been making all the headlines for quite a sometime now. The actress has also been in news for her Bollywood comeback film ‘Bharat’. 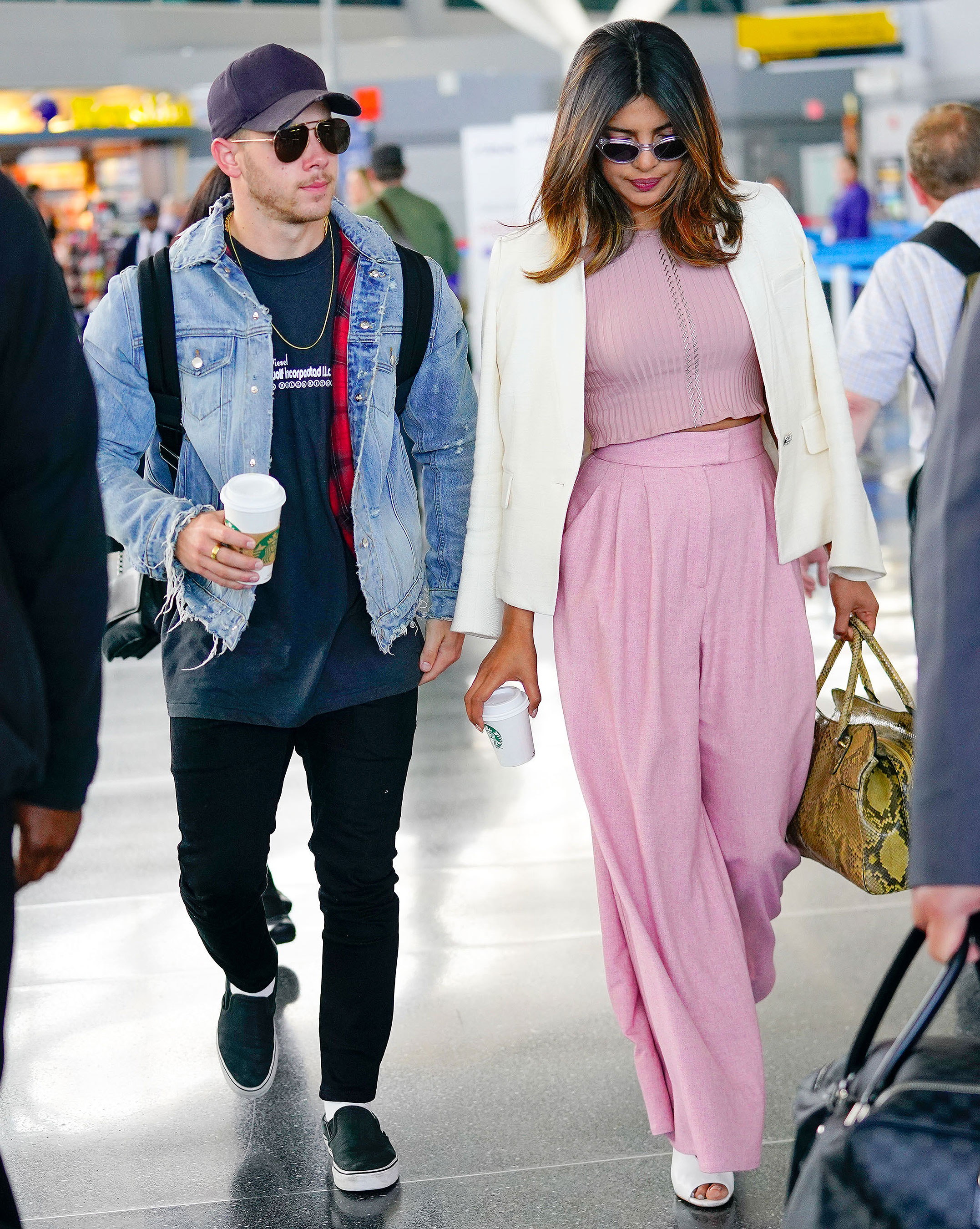 However, just today morning, director Ali Abbas Zafar confirmed that PeeCee has opted out of Salman Khan starrer and the reason is ‘very very special’. He tweeted, “Yes Priyanka Chopra is no more part of @Bharat_TheFilm & and the reason is very very special , she told us in the Nick of time about her decision and we are very happy for her, Team Kuwait Today wishes @priyankachopra loads of love & happiness for life.”

Priyanka is already engaged to Nick Jonas and the couple is planning to tie the knot this year. The sources of People website revealed that the couple got engaged a week ago on her 36th birthday while the two were in London. Jonas closed down a Tiffany store in New York City to buy an engagement ring.

A source close to Nick even revealed how happy he is and this relationship means a lot to him. “His friends and family have never seen him like this, and they’re all really excited for him. He’s definitely very serious about her,”

Jonas, 25, and ‘Baywatch’ star Chopra, 35, began dating in May when they had first met at the Met Gala Event 2017. Their relationship took a serious turn after they met each other’s families. Now it is safe assume that the marriage is indeed on cards for Nick and Priyanka.

On the professional front, Priyanka has just started prepping for Bollywood film titled, ‘The Sky Is Pink’. Directed by Shonali Bose, the film also stars Zaira Wasim and Farhan Akhtar.