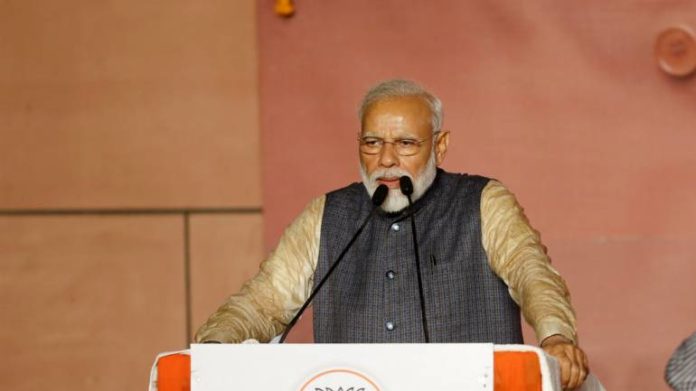 Prime Minister Modi will speak the country in a distinctive telecast at 8 pm today, throughout which he is assumed to reveal his ministry’s historical step to abolish Article 370 in Jammu and Kashmir and reconstruct the state.

Initial there was some uncertainty about the timing with the AIR tweeting that the delivery would be at 4 pm and the immediately removing the tweet.

Parliament on Tuesday endorsed a verdict scrapping the Article giving unique status to Jammu and Kashmir. It also opened a bill to divide the state into two union territories of Jammu and Kashmir and Ladakh. The President declared the same the very subsequent day.

The last time the PM Modi spoke with the country was on March 27 during the Lok Sabha elections when he declared that India had confirmed anti-satellite missile (A-Sat) capacity by shooting down a live spacecraft in space.

Thursday’s speech comes days before the PM’s customary oration to the country on Independence Day from the walls of Red Fort.