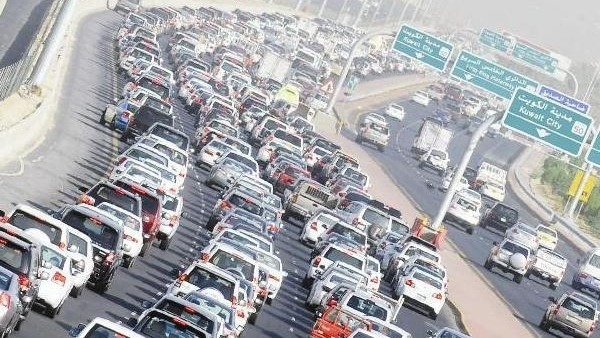 Plan to reduce 1.5 million expats in next 7 years

Kuwait is planning to set up a national committee for the organization and management of the demographic structure to implement a road map to reduce the number of expatriates by at least 1.5 million over the next seven years. The committee will work towards with an aim to implement plans to make Kuwaitis 50 percent of the population, with expatriates not exceeding that number.

The number of expatriates now is just over 3.244 million and Kuwaitis around 1.4 million, based on figures published by the Public Authority for Civil Information (PACI).

According to report, if this equation is to materialize, the number of expats must be reduced by a minimum of 1.5 million without even considering natural growth and any future recruitment.

The expected plan also envisions that the number of any foreign community must not exceed 25 percent of the Kuwaiti population.

If this item is to be strictly implemented, at least 600,000 Indians and 300,000 Egyptians, the two communities that largely exceed the expected limit, must be among those who will be reduced. The proposal does not explain the mechanism for implementing the cuts and who will be included. It does not also say if the cuts will involve 650,000 domestic helpers.