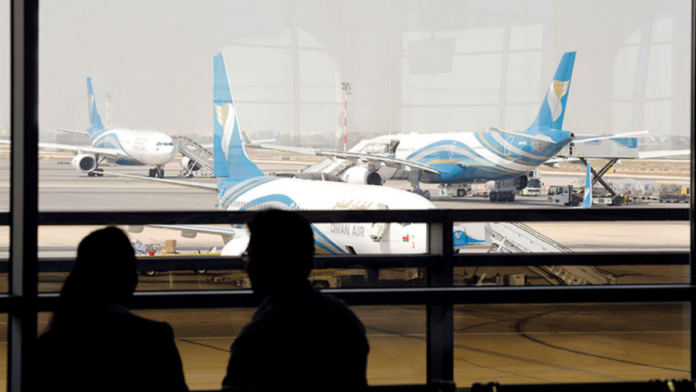 Oman’s Minister of Transport, Communications and Information Technology issued amendments to the Civil Aviation Regulations adding a fee of RO 3 ($7.8) for each transit passenger.

The decision came as an amendment to the regulation of the law issued in 2007, which stipulated levying a departure fee on international flights of RO 5 ($13), which exempted transit passengers, domestic passengers and passengers under the age of two from these fees.

The new fees will be applied to transit passengers starting from 1 January 2021, according to the decision published in the Sultanate’s Official Gazette this morning.