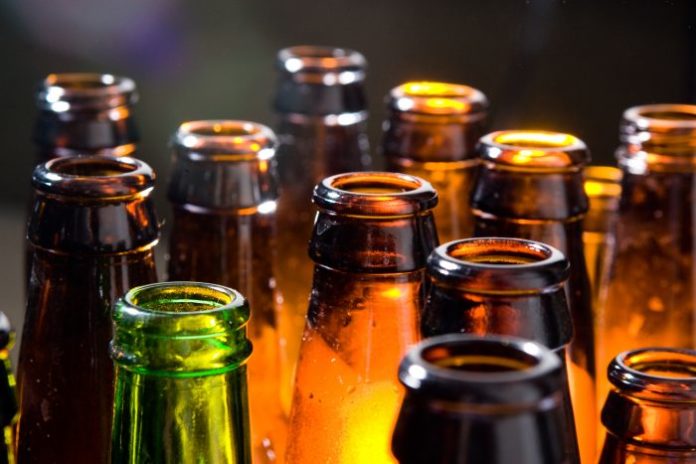 As stated by the record, the sheriffs comprise one captain and the other a first officer, and the 6 policemen were following them. All are arrested of not ‘recording’ the bottles of liquor caught at regular periods and declined to return over the seized booze to the department warehouse from where it is carried to an uncovered section and damaged.

The story announced that the 8 individuals in uniform were questioned and a statement was transmitted to the ambassador who established a specific inquiry commission to examine this delicate case before taking judgment to suspend them from their duty.