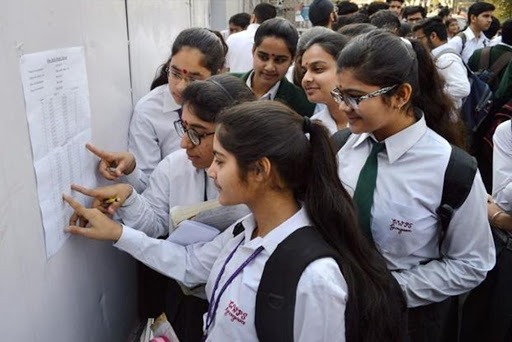 No CBSE re-examination for students outside India

There will be no CBSE re-examination for students outside India, the CBSE has announced.

Anil Swarup, Secretary School Education in Union Human Resources Development Ministry, said the CBSE Class 10 mathematics question paper was leaked only in Delhi and Haryana as there was no evidence that it was a pan-India affair.

“The leak was restricted to Delhi and Haryana, if at all a re-exam will happen, it will happen only in these states in July. A decision will be taken on this in the next 15 days,” Swarup told reporters.

He said the Class 12 Economics re-exam will be held on April 25. But there will be no fresh test outside of India.

The news dispels the worry many students had that the re-examination would affect their study schedule and their performance in other exams, particularly the students of Grade 12 who have to ready for entrance examinations for undergraduate admissions