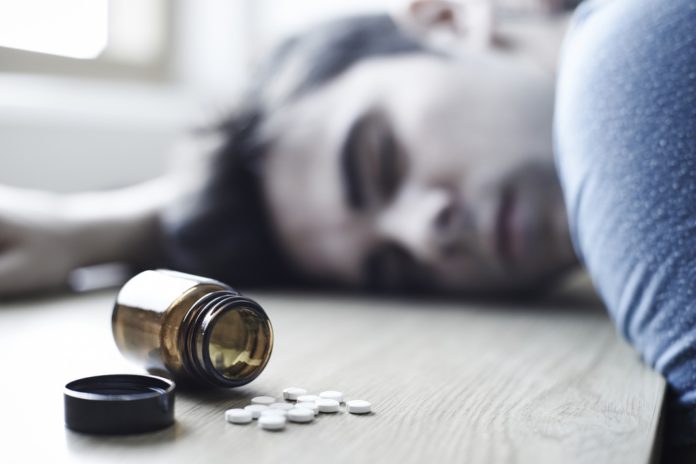 New type of drug in use at Jleeb area

Jleeb Al-Shuyoukh Police Department discovered a new type of drug that has spread among addicts in the area.

Major Meshaal Al-Mutairi, head of the police station, took a sample of the substance to the forensics department and found out that it is used by vets to treat animals with severe fractures, and when consumed by humans, it has an intense effect on the brain.

Investigations led to a veterinarian who was arrested in his Salmiya apartment. The suspect confessed to making the substance and selling it with the help of two Egyptian men.

Detectives arrested the veterinarian, and are looking for the other suspects.