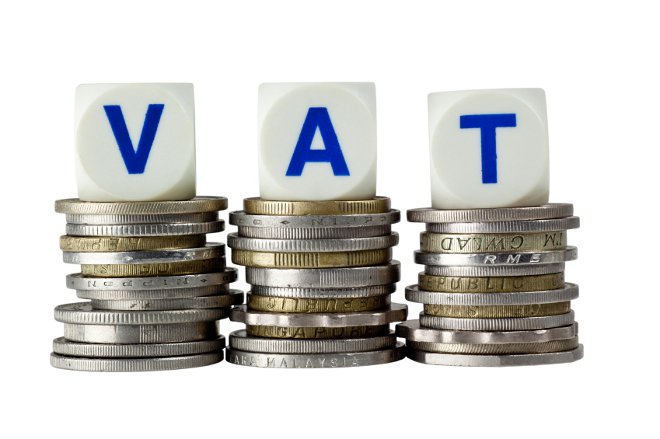 MPs against proposal to implement VAT

According to these MPs, VAT will increase prices for both citizens and expats. MPs added that they will not vote for it in the National Assembly.

MP Riyadh Al-Adasani said he is against taxes including VAT. He said this proposal was included in the government’s
work program and the prime minister was grilled over several policies including the issue of high prices.

MP Jamaan Al-Harbash said it is not possible to accept VAT due to inflation and the government’s inability to control prices. He said the Cabinet’s approval of the GCC VAT treaty does not mean it will be effective without parliament ratification. MP Abdelkareem Al-Kandari demanded improvement in services before thinking about imposing VAT, adding “we will vote against the proposal”