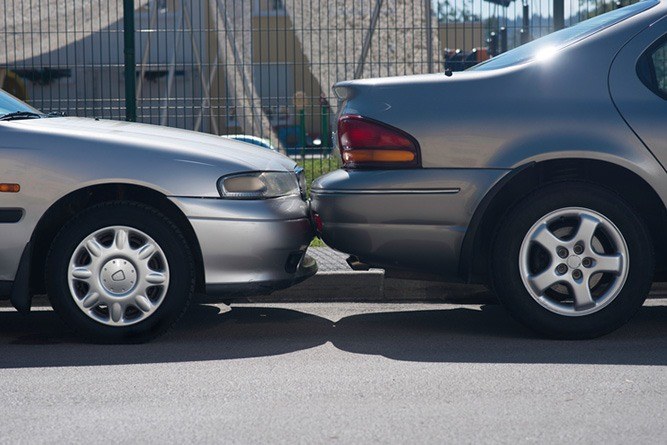 Move your vehicles after minor accidents, MoI clarifies the procedure

The Head of the Media Security Department at the Ministry of Interior Lt Col Nasser Buslaib called upon drivers to move the vehicle and dont block the road in case of minor accidents.

Ministry of Interior issued this decree banning drivers from blocking the road while waiting for a police patrol in case of minor traffic accidents almost four months back, many motorists are not aware of this decree, local daily Kuwait Times reported quoting Lt Col Nasser Buslaib as saying. The daily, in an exclusive report, given the detail of the law in case of minor accidents.

According to this decree, drivers should go to the police station if nobody is injured, if the vehicle is not seriously damaged and can move, and if both parties are in agreement. In case of death or injuries during the accident or if any of the vehicles is seriously damaged, then the drivers should wait for the police and ambulance. “The drivers can exchange their driving licenses before heading to the police station. They are free to take photos of their vehicles if they like to do so, but it’s not obligatory. In case drivers block the road over a minor accident, they will be ticketed for blocking the road.”

In case the accident is serious or the vehicle is immobile, then the drivers need to call the emergency hotline 112.