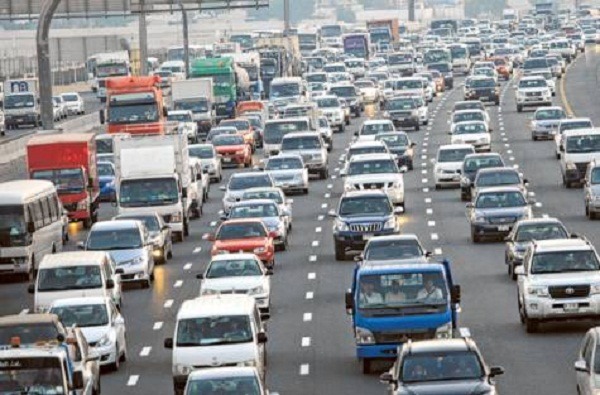 Move car from road in minor accident to avoid fine

Acting Assistant Undersecretary for Public Security Affairs in the Interior Ministry Major General Ibrahim Al-Tarrah affirmed that the activation of articles 41/2 and 41/5 of the Traffic Law and the amendments, which allow police stations to issue reconciliation order for minor traffic accidents, will have major and positive impact on the traffic situation.

Al-Tarrah disclosed that reconciliation orders for 929 minor traffic accidents have been issued since the implementation of the decision.

He said this saves time and effort, eases the burden of traffic officers, and facilitates
procedures for those involved in the accident.

He explained if a minor traffic accident occurs and the involved parties fail to agree on who should pay whom, both parties are obliged to move their vehicles to a safer side of the road and clear traffic before the arrival of traffic officers to assess the situation.

He added if the parties involved fail to do so and continue to obstruct traffic, a citation will be issued for obstruction of traffic as per Article 133 of the executive decree on the Traffic Law revised through ministerial decision number 2934/2016.

The person liable for the accident must pay KD20 to the Traffic Sector after admitting to have caused the accident, and then the reconciliation note will be referred to the insurance company by the other party who will receive compensation without the need to resort to the court.