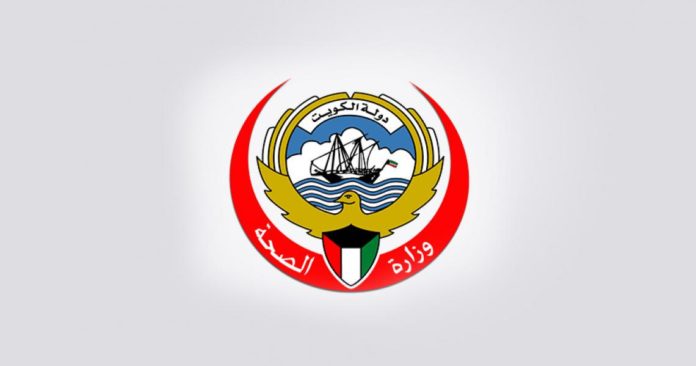 The Ministry of Health (MoH) is planning to recruit more than 500 doctors and over 1,500 nurses, radiology technicians and other support medical staff members from India, Philippines and other Asian countries, local daily reported quoting sources.

According to report, MoH has sent a memo to Civil Service Commission (CSC) for the approval.

The report added that the aforementioned numbers exclude contracts with specialized companies to provide extra nursing and support staff.

Meanwhile, MoH has started laying off expats working in administrative positions to replace them with citizens, leaving only a few expats in such positions until they become 100 percent Kuwaitized within two years.