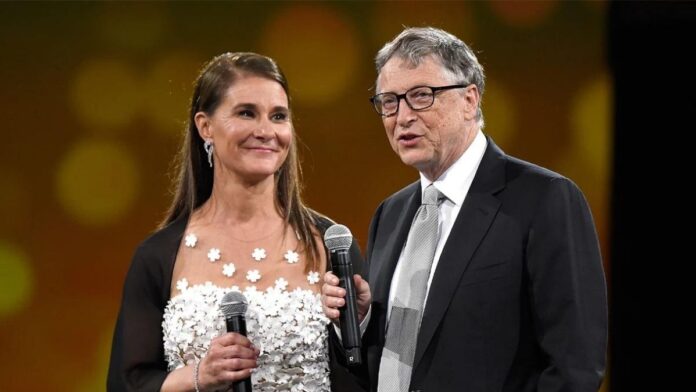 Bill and Melinda Gates have announced their divorce after 27 years of marriage, saying “we no longer believe we can grow together as a couple”. “After a great deal of thought and a lot of work on our relationship, we have made the decision to end our marriage,” the pair tweeted.

The Gates – along with investor Warren Buffett – are behind the Giving Pledge, which calls on billionaires to commit to giving away the majority of their wealth to good causes.

The pair, who command an estimated $US146 billion ($189 billion), according to the Bloomberg Billionaires Index, made no public hint of their financial plans, though they emphasised that they would cooperate on continuing their philanthropy. 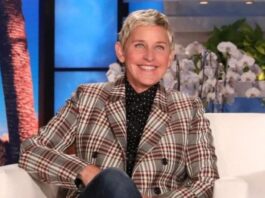 Ellen DeGeneres to end her talk show after a 19-year long... 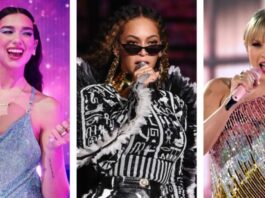 Grammys 2021 – Taylor Swift and Beyoncé and other women make... 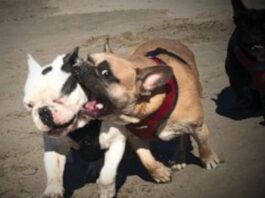 Lady Gaga’s bulldogs who were abducted at Gunpoint return safely 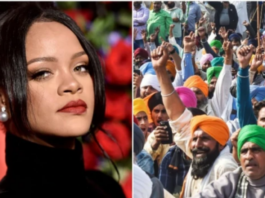 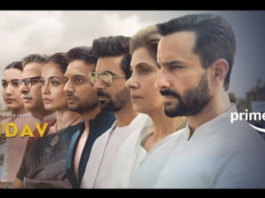 FIR registered in Lucknow against makers of web series ‘Tandav’ 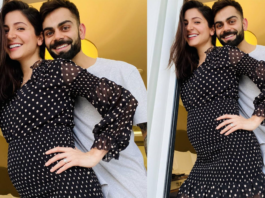