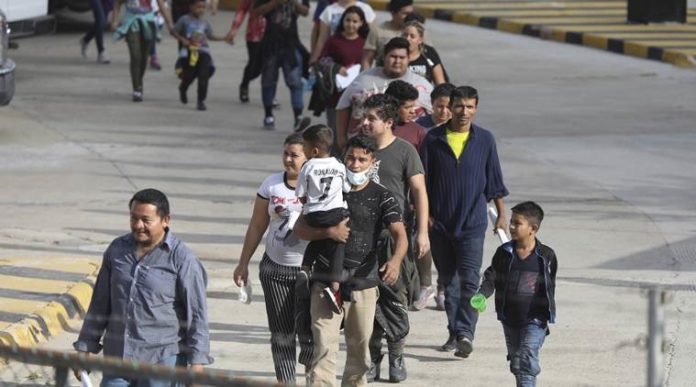 The National Public Safety Department announced Thursday that the transients reported a long, difficult trip in a bid to enter the U.S. boundary.

The transients summarized they began out April 24 from an airfield in Qatar and traveled to Turkey and Colombia. From where, they walked through Ecuador, Panama, and Guatemala before arriving in Mexico.

Earlier in Mexico, the transients said, they accommodated boats and sailed on the Coatzacoalcos River, though it is not obvious why. The stream does not reach anywhere near the U.S. boundary.