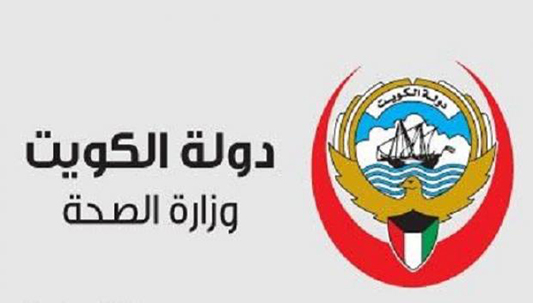 According to Kuwait Times newspaper report, in its petition, he demanded its cancellation because it clashes with the law and sharia.

He said the decision is unjust and malicious, an abuse of authority by the health minister and contradicts the constitution and Islamic sharia.