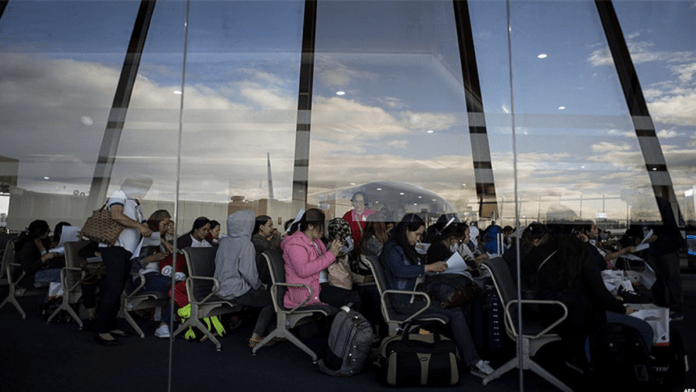 The Cabinet, in its extraordinary meeting, approves the return of domestic workers to Kuwait from all foreign countries.

The government spokesman Tareq Al-Mezrem informed that in its extraordinary meeting, the Cabinet approved a plan put forward by the authorities to allow the return of domestic helpers and asked the concerned authorities to complete legal aspects and detailed procedures for their return.

Read| Kuwait: Expats over 60 can switch to family visa

According to the plan, all returnees must undergo compulsory quarantine in special houses for two weeks. The sponsors need to register the details of their helpers online and then managing their arrival at Kuwait Airport and transporting then to the quarantines.

As per reports, around 80,000 domestic workers are expected to return to Kuwait within 4 to 5 month once the implementation begins.

The concerned authorities is asked to complete the necessary legal procedures and the details of the plan, which will be completed shortly.