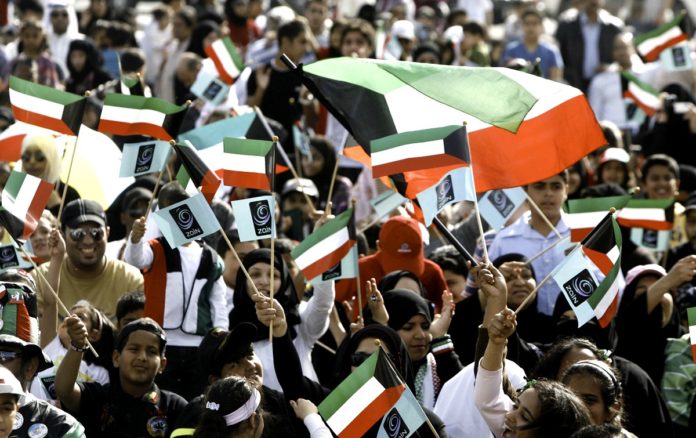 Kuwaitis unhappy despite their wealth

Why are Kuwaitis unhappy despite having one of the highest per capital income in the world? The stark discrepancy was revealed in the latest World Happiness Report, a landmark survey of the state of global happiness, according to Al Qabas newspaper.

The World Happiness Report 2017, which ranks 155 countries by their happiness levels, was issued at the United Nations headquarters in New York to mark International Day of Happiness. The report, the fifth one to come out since 2012, ranked Kuwait the 39th happiest country although its people enjoy the fourth highest average per capita income in the world. Three other GCC member states fared better than Kuwait on the index of happiness – Qatar, the UAE and Saudi Arabia. The survey ranked Bahrain 41st happiest country in the world, with the 14th highest per capita income. The stark discrepancy is not restricted to Qatar as it applies to all GCC countries without exception. Although Qatar emerged as the country with the highest per capital income, they are only the 35th happiest country.

The UAE which became the first country to set up a ministry to promote the happiness of its people, was ranked as the 21st happiest, with the fifth highest per capital income. Saudi Arabia, the largest oil-producer and exporter, was ranked 37th happiest country and 11th on the global index of highest per capital income. Norway, Denmark, Iceland, Switzerland, Finland, The Netherlands, Canada, New Zealand, Australia and Sweden are the top ten happiest countries in the world.