Home Lifestyle 6 Kuwaiti women on social media you should be following … if... 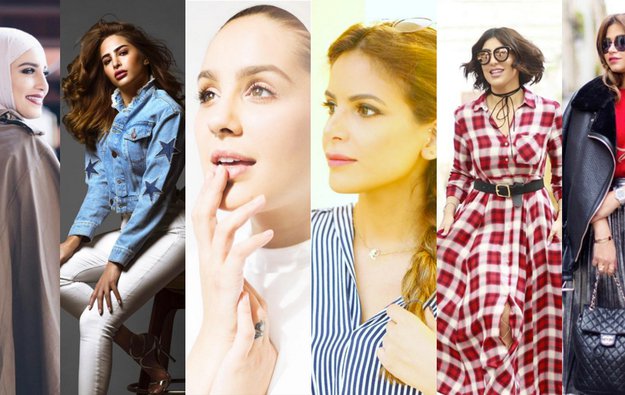 Kuwaiti’s spend more than five hours daily using social media. Seventy-two percent of Kuwaitis spend over five hours daily using social media applications and websites. This is according to a survey conducted by information technology experts and engineers Bassam Al Shemmari and Ahmad Safar. These numbers reflect the unstoppable rise of social media platforms in Kuwait where their influence on society, trends and culture is as evident as ever. This rise has also meant an increase in the number of female social media celebrities, who have become stars in their own right not only in Kuwait but in other GCC countries as well. They are trendsetters who share glimpses of their work, life and struggles with millions of followers. Some are mothers who have shattered society’s traditional image of what a working mother should be. Others are young, hard working women who are slowly building up successful empires for themselves.

Here they are, 6 of Kuwait’s most famous women on social media.

There is no stopping Ascia AKF. The mother of two is the co-founder of The Hybrids, a fashion blog. Her partner in blogging is non other than her husband Ahmad ASB. Ascia is also an entrepreneur who launched the business ‘Desert Baby Kuwait’ in 2015. With 2 million followers on Instagram, she is considered one of the top social media influencers in Kuwait and often collaborates with the most prestigious fashion/beauty brand names in the region. Her liveliness, humility and warmth transcend through the snippets that she shares from her daily life. And she also often uses social media platforms, including YouTube to connect with working mothers and discuss issues that they struggle with.

Known for her unique sense of humor, especially on Snapchat where she connects with some of her 4.3 million Instagram followers, Noha Nabil is one of the most famous social media influencers in Kuwait. The mother of three is an engineer by degree, but worked as a TV presenter before venturing into social media while living in the U.S. with her husband. Nabil would post her fashion and lifestyle tips on her blog and on Instagram, where she slowly began to gain a following. Upon her return to Kuwait, she realized that she had already become a celebrity in the country and ever since, her following and success have been on the rise.  She returned to Television in 2016 with the show ‘Noha Live’ on Kuwait’s Al Rai TV.

Al Fahad is considered one of the most beautiful women in Kuwait. The writer and make-up artist is a beauty expert who often shares make up tutorials and beauty tips with her 1.7 million Instagram followers. Al Fahad collaborates with world renowned beauty brands including Clarins, Make Up For Ever and many others. She also writes beauty and lifestyle articles and had previously written a column for Kuwait’s leading English newspaper Kuwait Times.

Dana Al Tuwarish was still a student at the American University of Kuwait when she started her Instagram account a few years back. Since then she has become one of the most successful social media influencers in Kuwait, sharing her love for fashion with 1.6 million followers on Instagram. Al Tuwarish shares her outfits, lifestyle tips and day to day life with her followers and often collaborates with various famous brands on fashion and beauty projects.

Before venturing into social media, Alabdulmohsen began her career working for a famous telecommunications company in Kuwait. She also worked as a model and was known to be one of the first Kuwaiti females to work in the field. Known for her lightheartedness and honesty, especially on Snapchat where she shares her thoughts with followers from inside her home, she boasts 1.3 million followers on Instagram.

Al Doub started a fashion/beauty blog and Instagram account in 2012, never expecting that she would become one of the most important influencers in Kuwait, the GCC and the Arab world. Her 2 million Instagram followers track her adventures as she travels the world, collaborates with world famous brands and fulfills her aim, which is to empower women everywhere.  In 2013, Al Doub started her own YouTube channel and actively shares tutorials, experiences and tips with her subscribers and followers. Her dream is to launch her own make up line and from the looks of it, she doesn’t seem too far away from achieving it. 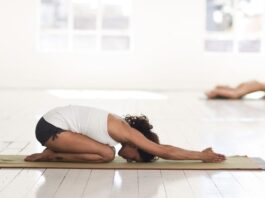 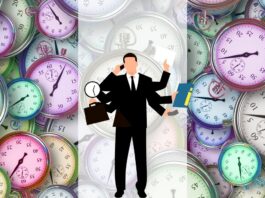 5 Time management tips to help you maintain a healthy work-life... 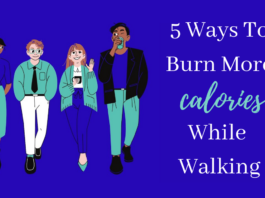 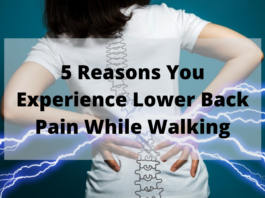 5 Reasons You Experience Lower Back Pain While Walking 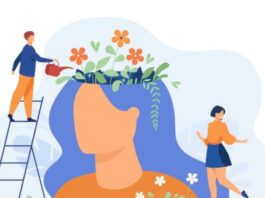 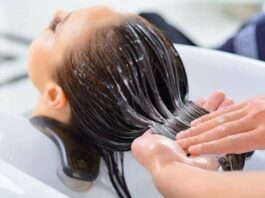