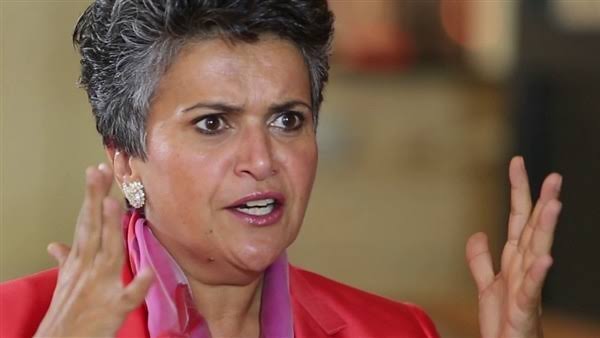 Kuwaiti MP states ‘Expats must pay even for air they breathe’

Kuwaiti MP Safaa Al-Hashim has requested for the trick of fees for any service that emigrants avail from, stating that there should spend “even for the air they breathe.”

Al-Hashim obliged the implementation of her plan to command fees on refugees for using plans “because it is time to apply it” while reemphasizing the want to collect fees on payments. “We have to take a fee even on the air that the expatriate exhales,” She replied.

The Kuwaiti MP urged the Minister of Social Affairs and Labour, Saad Al-Kharraz, that a responsibility extent would be expecting him if the Union of Consumer Co-operative Societies remains to draw in the Arab labor force, saying that “what is happening is an out of the ordinary intrusion.”

For his role, MP Abdulwahab Al-Babtain concluded that “the number of expatriates should be diminished to half of the community of Kuwait.”

Emigrants draw about 70 percent of the entire population of Kuwait as of the close of June 2018, i.e. a population of 4.7 million people, as per the statistics published by the Public Authority for Civil Information (PACI).

It is worth considering that Al-Hashim has a lengthy history of striking migrant artisans in Kuwait, as she has regularly demanded the removal of Egyptian workers because they are a strain on the Kuwaiti market.