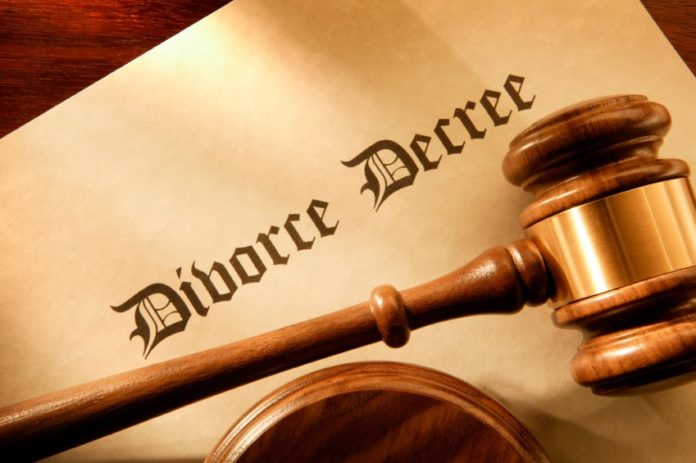 Kuwait City: A Kuwaiti couple got divorced just minutes after getting married. The incident occurred earlier this week but came to light after the case went viral on Twitter.

The duo separated even before walking out of the court in which they had just signed their marriage contract.

According to sources, the bride got upset after the groom insulted her for tripping while walking out of the court hall. The man, instead of lending her a helping hand called her “stupid” for stumbling.

Man’s reaction to her fall on their wedding day angered the woman who walked right back into the courtroom and demanded a separation.

The incident is dubbed “the quickest divorce in Kuwait.”

The matter which went viral on Twitter received mixed reactions.

One woman tweeted, “If this is how he acts right at the beginning, it’s better to leave him”. Another stated, “A marriage with no respect, is a failed one right from the beginning”

While some others reacted to the whole thing with humor, tweeting, “She’s nitpicking for a divorce.”