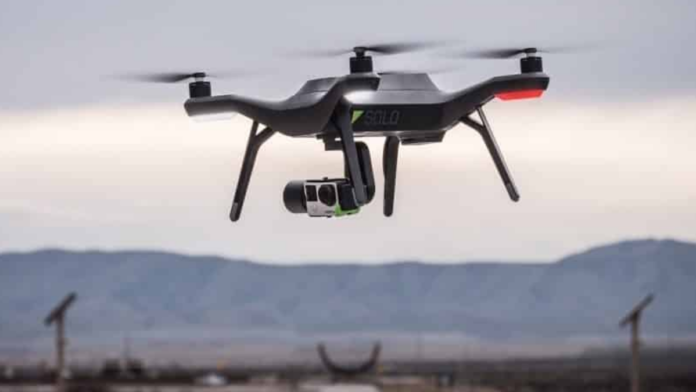 Over the past few days, the traffic police have tested the new method that has proved “brilliant success” in spotting the sites of gatherings, reckless driving and violating vehicles, a traffic source told Al Jarida newspaper.

The first trial of the drones took place earlier this week in Al Wafra area where three sportscars were spotted and their images taken while performing risky stunts, the source added.

The three offenders were confronted with their images after they had denied wrongdoing.

They will be referred to the traffic court on Sunday while their vehicles have been impounded pending legal procedures. Footage of their violations will be presented as evidence to the court.