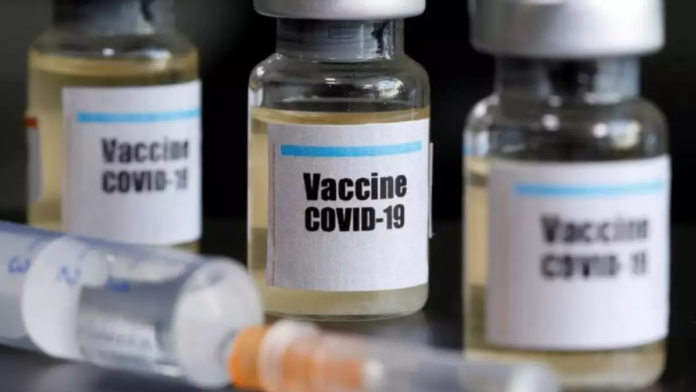 Corona vaccine will arrive in the country early next year, local Arabic media Al Qabas daily reported quoting government sources. In the first batch, approximately one million doses will arrive for the citizens. And this will be followed by other categories such as health workers, front line workers, elderly, and people with chronic diseases.

Quoting sources, daily added that the vaccine would be from 3 companies that have successful and safe experiences, and an agreement has been concluded with them. Daily also added that receiving the vaccine will be voluntary and not compulsory.

According to the Government official spokesperson, Tariq Al-Muzrim, the Council of Ministers decided to form a committee headed by the Minister of Health and members from the concerned authorities to prepare and implement an appropriate mechanism for the vaccination, taking into account the rules, health requirements and precautionary measures to maintain health security.