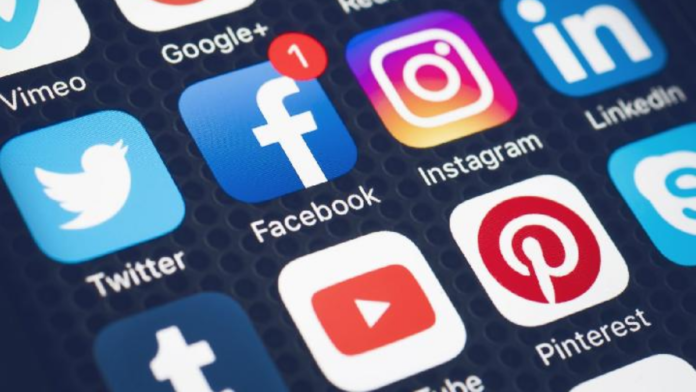 The Public Ethics and Cybercrime Department of the Ministry of Interior warns everyone to adhere to public decency and anyone who violates public decency, whether through pictures or clips, will be deported and their names will be added to the list of persons barred from entering the country, while the Kuwaitis will be summoned, local daily reported.

Summons will be issued under blatant unacceptable transgression and deliberate violation of customs, traditions and rules of modesty without any justification, reiterating that freedoms are guaranteed, but not through disruptive behavior and publishing inappropriate or shameful pictures.

The same sources said the Criminal Security Sector has a list of names of personalities who recently published in the social media unacceptable material which will be examined minutely and action will be taken reiterating indecency will not be tolerated.

Kuwait recently deported a Lebanese TV personality and arrested another Iranian ‘Fashionista’ for publishing pictures in the social media that violated public morals.