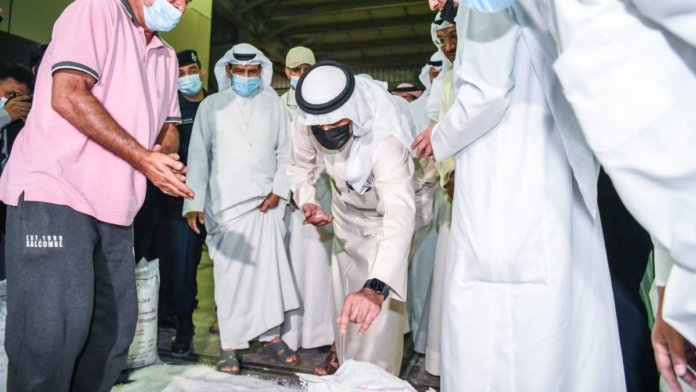 Under the Supervision of Deputy Prime Minister, Interior Minister and Minister of State for Cabinet Affairs Anas Al-Saleh, the General Administration for Drug Control (GADC) unveiled on Wednesday the seizure of 270 kg of “Shabu.”

The seizure, the biggest of such illicit drug ever made in Kuwait, took place at Shuwaikh Seaport, according to a statement by the Interior Ministry’s General Directorate of Security Relations and Media.

Acting on tips and surveillance, the GADC personnel tracked down a group of drug smugglers and managed to intercept two vehicles carrying salt bags, which turned to be the slat-like Shabu.

The smugglers were caught red-handed, the statement noted.

Al-Saleh appreciated the dedication of the GADC officers and their relentless efforts to combat drug smuggling and protect the Kuwaiti society against addiction. He also thanked the customs officers for their cooperation with the GADC, the statement added. 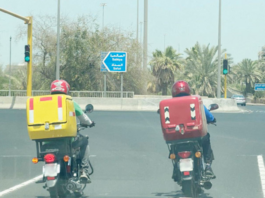 The new regulations for delivery vehicles will enter into force from... 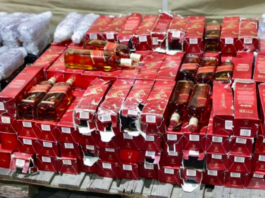 About 18,000 bottles of foreign liquor seized at Shuwaikh port 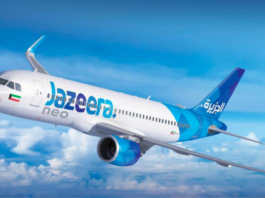 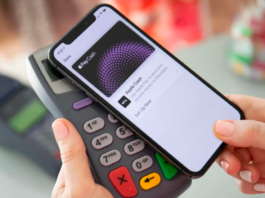 Apple Pay to launch in Kuwait next month 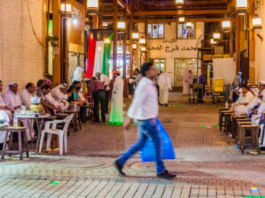 Kuwait: Shops in private residential areas should close at 12 midnight 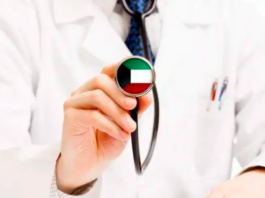