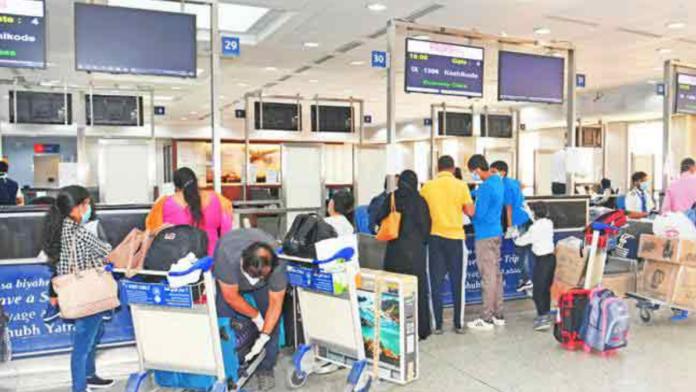 The proposals submitted by the Kuwait Airways and Jazeera Airways to the Ministry of Health regarding the procedures for return of air traffic from 34 banned countries and reducing home quarantine to one week are still under study.

According to sources, a committee was formed after the meeting of Minister of Health, Dr. Basil Al-Sabah, with representatives of the two airlines and the committee had concluded two round of meetings with the representatives of the Ministry of Health, the Central Agency for Information Technology, airlines, and specialists in information systems, quoting sources Al Qabas Arabic newspaper reported.

Read| Kuwait: French nationals advised to be vigilant after attacks

The procedural and the technical side of the proposal was discussed in detail. The daily reported that the committee had discussed developing some applications like “Shlonek”, in order to comply with the proposals for the arrival of travelers, the swab procedures, and the emergence of results.

The source indicated that the proposals aim to open airspace with prohibited countries after classifying countries into two categories, the first low risk, and the second high risk countries.