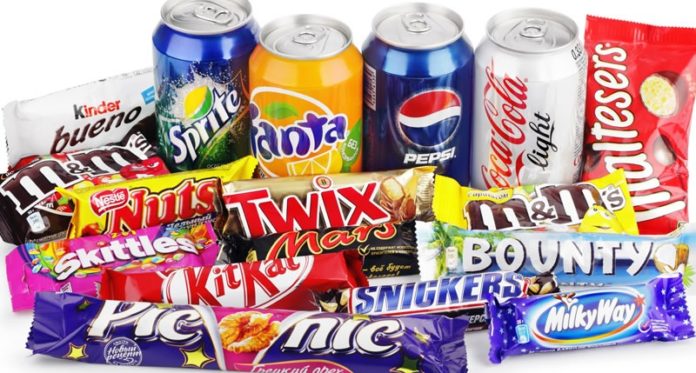 Kuwait will soon and that taxes on unhealthy products in an effort to raise taxes while reducing its reliance on oil revenues.

It has been reported by local news sources in Kuwait that the national Ministry of Finance has prepared a new bill for the implementation of new taxes on the sale of tobacco, soft drinks, and energy drinks.

The new tax falls in line with the taxes agreed upon for such products by the members of the Gulf Cooperation Council.

The new tax will be applied to the sale of tobacco and energy drinks at a rate of 100 percent, while the rate applied to soft drinks will be set at 50 percent.

The original tax scheme agreed-upon by the members of the Gulf Cooperation Council also called for a 100 percent tax on alcoholic beverages and pork, however, these products are not available for sale in Kuwait.

The tax is labelled as being part of an effort to reduce taxpayers’ consumption of harmful products, however, most experts agree that the tax is intended to reduce the government’s reliance on the increasingly unstable revenues derived from international sales of oil.