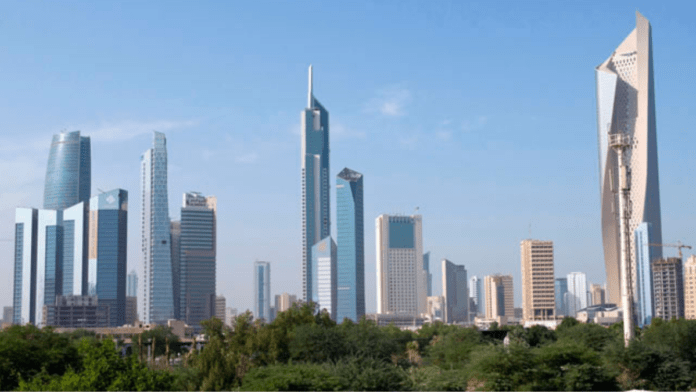 Although no new country has been added to the list of 34 countries banned from entering Kuwait or opening the airspace with some of them, a well-informed source said that Kuwait has decided to postpone the ban on the 34 countries until after the elections, Al Qabas Daily reported. The source confirmed that assessment of the countries is still underway.

Read| Kuwait: Domestic workers can return back starting from December 10

Speaking on the precautions and preparations to be taken during the National Assembly election, the source said that the Election Commission had decided to obligate judges, delegates, media professionals, and policemen who will participate in the elections to submit a negative PCR certificate.

The source stated that next Thursday, November 26, the government will decide on whether to allow or prevent COVID-19 infected citizens from casting their votes, hoping that the issue will be resolved as soon as possible given the proximity of the elections.