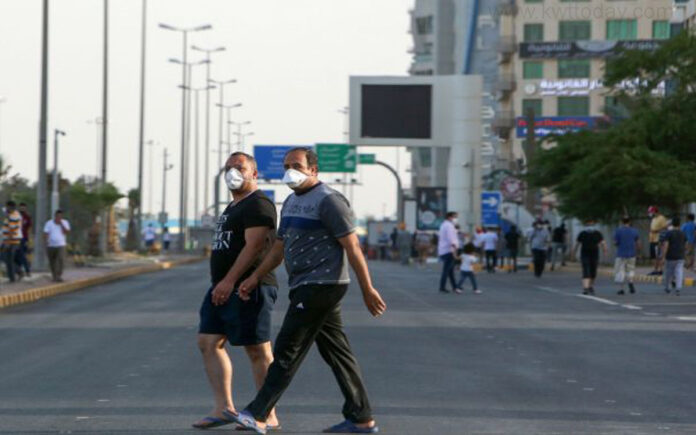 Kuwait’s National Assembly has drafted a bill to limit the number of expatriate workers in the country and ban certain types of visa transfers.

Within six months of the law being enacted, a decision will be made on the maximum number of expats allowed in Kuwait, by comparing the number of foreign workers compared to the local population.

The bill will exempt 10 different categories of workers from the quota system, including domestic helpers, medical staff, educators, and GCC nationals.

Certain visa types and current procedures would also be banned, including a ban on the transfer of visit visas into work visas, or the transfer of domestic helpers to work in the private or oil sectors.

According to the law, a new committee, the National Committee for Regulating and Administering Kuwait’s Demography, would also be formed.

Authorities have been working on various plans to reduce the number of expats in the country. Last week, Kuwait announced it would stop issuing work permits for expats aged over 60 without a university degree, and will not extend any residencies and visas beyond August 31.

Read| Kuwait: No work permits for those above 60 without graduation

The new rules were perceived as part of a government plan to cut the overall number of expats in the country by as much as 360,000 workers. According to this plan, 150,000 of these will be expats aged over 60.