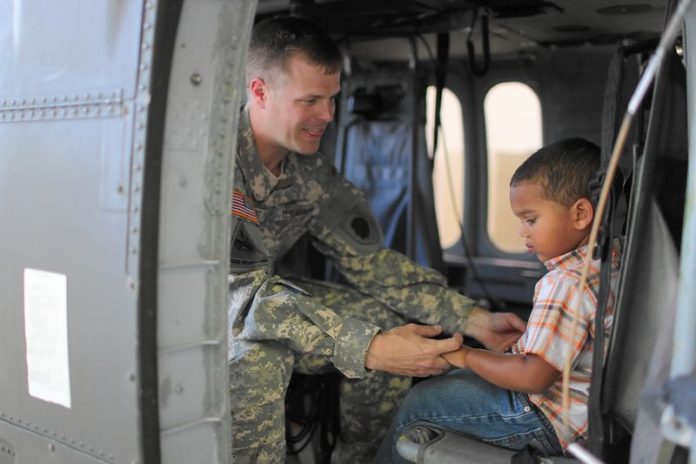 Nearly 15 soldiers with the 1886th Engineer Facility Detachment will station in the fall of 2020. Sixty officers with the 233rd Military Police Company will be stationed to Kuwait in the spring of 2021.

Both of them are based in Springfield, Illinois.

The Illinois National Guard’s representative describes us the number of fighters being stationed in 2021 could change in the next day, so these numbers are just introductory.

While stationed to Kuwait, the 1866th will produce engineer area support and contract oversight, provide project documentation development, environmental evaluation and reporting, operations and preservation training, energy conservation surveys, drafting of service agreements, and short and long-range facility work orders in support of U.S. and coalition military forces in the U.S. Army Central Command area of operations. The 1886th will be in Kuwait for nearly 10 months.

Whereas stationed to Kuwait, the 233rd will provide law execution deterrence, Military Police (MP) first responders, law enforcement conflict command, MP inquiries, exchange accident investigations, physical security operations, and installation access management completely the region of methods in support of U.S. and alliance military forces in the U.S. Army Central Command. Five others will extend to the Middle East in the spring of 2021.

In addition, nearly 55 Fighters with the 616th Engineer Utilities Detachment, based in Beardstown, Illinois, will station to Iraq in the fall of 2020.