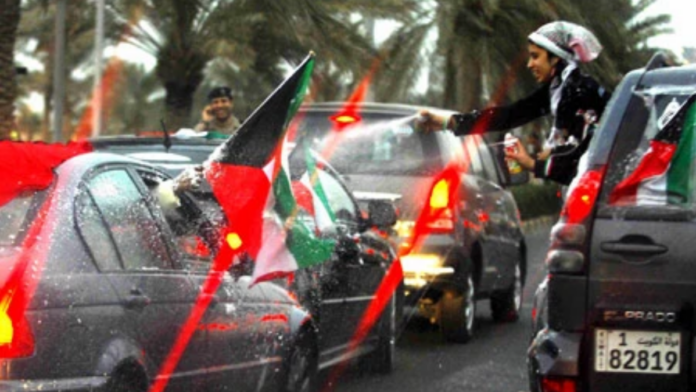 Kuwait: MoI reiterated the need to abide by health regulations and avoid any gatherings

Ministry of Interior today reiterated the need to abide by the decisions of the Council of Ministers and the health authorities in the country to prevent all gatherings including celebrating national holidays, to limit the spread of the new Corona virus.

Brigadier Tawheed Al-Kandari in a press statement on Thursday confirmed that Law No. 8 of 1969 will be strictly applied to those who violate the decisions.

The security teams will support the relevant authorities in controlling street vendors and dealing with anyone who sells fireworks, as they constitute a crime punishable by Law No. 6 of 2015, either by imprisonment or a fine or both, he added.

Al-Kandari called on everyone who sees gatherings in public or private places to report the same via the emergency phone (112) to take legal measures against them. 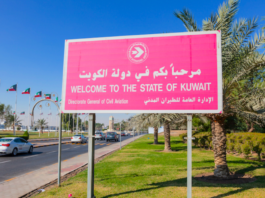 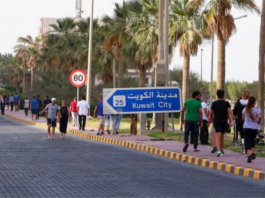 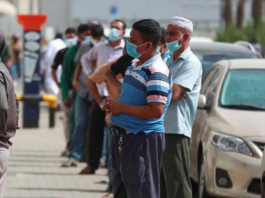 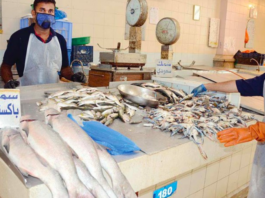 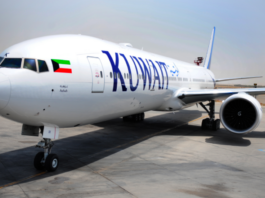 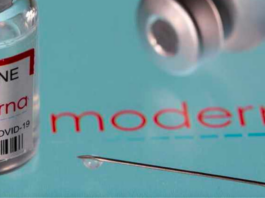