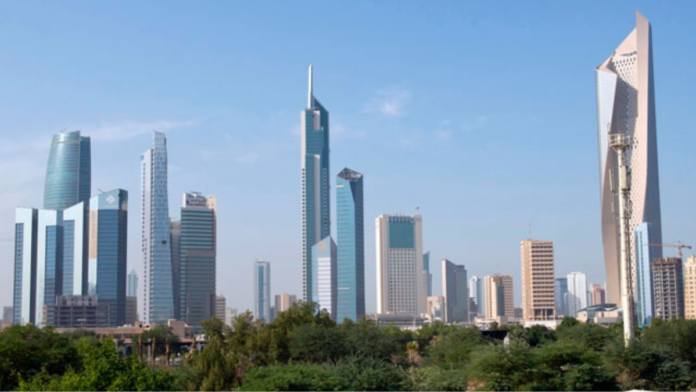 Kuwait: Ministry of Public Works to terminate 120 expatriates this month

Kuwait’s Ministry of Social Affairs has ended the service of 120 expats last month. A source told Al Rai that the Minister, Rana Al Faris, plans on terminating all expat employees who work for the ministry by the end of the current fiscal year, March 2021.

The source added Al Faris’s plan follows the Kuwaitisation framework that seeks to replace all expats working in the public sector so that 100 per cent of the governmental employees are Kuwaitis.

The Kuwaitisation policy, which was first introduced in 2017, is working towards creating a majority Kuwaiti workforce in the public sector by 2021. In December 2019, there were around 120,000 expats working in governmental positions. That number has dropped as there have been massive layoffs in recent months.

Read| Kuwait loses over 100 million dinars due to airport closure

In September, the Civil Service Commission announced that since 2017, 13 out of the 16 government agencies have achieved Kuwaitisation.

Back in August, various government agencies began laying off expats, especially those working in non-technical fields. Then a few weeks later, around 1,183 job contacts for expats working across 48 governmental agencies were cancelled.