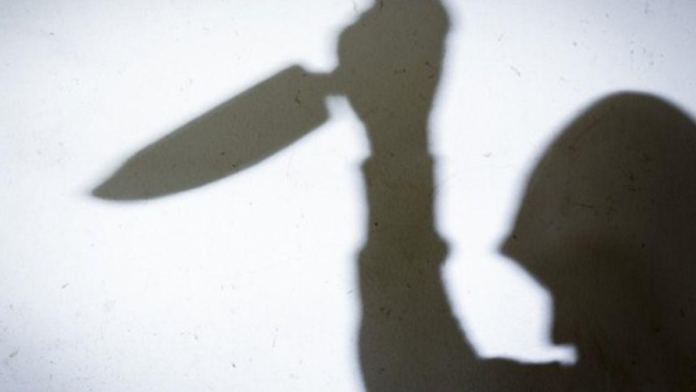 Kuwait: Man arrested for attempting to kill his mother

A former Interior Ministry employee has been arrested in Kuwait for attempting to kill his mother.

The unidentified employee, who worked as a watchman at the ministry, was allegedly fired from his job after it became evident that he suffered from psychological disorders, Al-Rai daily reported.

He was arrested by the Salmiya police after his mother, fearing for her life, locked herself in her room and phoned the ministry.

Upon receiving her call, police rushed to the spot and cautiously approached the man who was carrying a knife, calmed him down, unarmed him and cuffed him.

When the suspect, who has a file at the Psychiatric Hospital, was asked why he wanted to kill his mother, he said that he had dreamt that his mother was performing black magic to harm him.

The mother refused to file a complaint against her son, but the police have handed him over to the concerned authority.