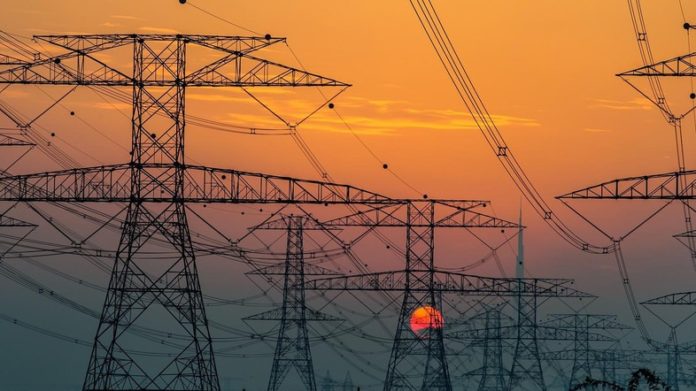 The new rates are five fils (nearly $0.016) per kWh of electricity and KD2 ($6.63) per 1,000 imperial gallons of water, Assistant Undersecretary of the Ministry of Electricity and Water for Planning and Training Dr Mashaan Al-Otaibi was quoted as saying in a Kuwait News Agency report.

New tariffs were implemented for the commercial sector in May. Tariffs will rise for the government sector from 2 fils to 25 fils per kWh and from KD0.8 to KD4 per 1,000 gallons from November 22, Dr Al-Otaibi said.

“The ministry consumes 350,000 barrels of oil a day to generate power and this figure could hit two million bpd in 2035 if extravagant consumption continued,” he added.