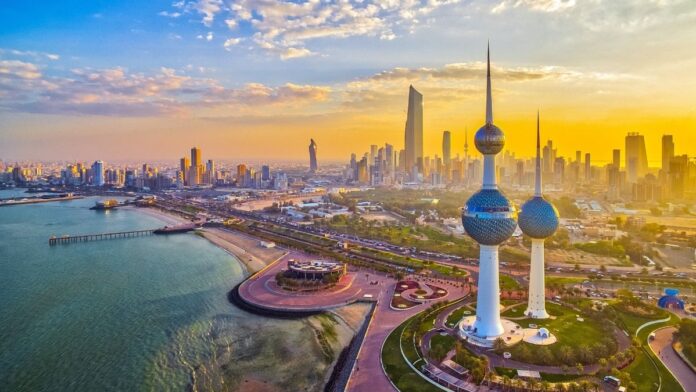 During a recent meeting, the Cabinet of Ministers reviewed a plan presented by the Minister of Health, Dr Basel Al Sabah, which stipulated that if the number of confirmed COVID-19 cases were to surge in the next six to 10 weeks, the country might re-enter a partial lockdown.

The plan suggests that if the number of infections rise then the government should implement a two-week partial curfew from 9pm to 4am, suspend commercial flights to and from Kuwait and close restaurants and malls, while only allowing delivery.

Al Sabah recommended the implementation of immediate measures which include reducing working hours so that they are from 10am to 8pm, enacting decisions to encourage remote work and applying immediate penalties on those that violate home quarantining.

The minister pointed out that since Kuwait lifted the partial curfew, on August 30, the number of cases have increased, thus indicating that a curfew will help limit the spread of the virus. He also added that during the 20-day nationwide lockdown that took place between May 10 and May 30, the country saw a 40 per cent decrease in COVID-19 infections.

Kuwait is still in the fourth-stage, which it entered back in August. The government has yet to announce when the country will enter the fifth-stage which will allow for the resuming of cinemas and large gatherings, like weddings and Diwaniyas, to take place.