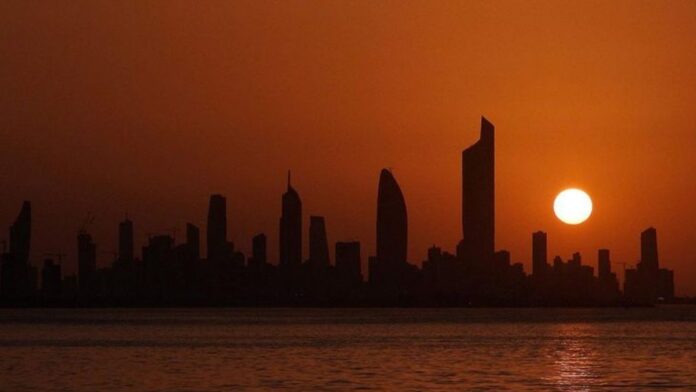 Kuwait: French nationals advised to be vigilant after attacks

The French embassy in Kuwait has advised French citizens to be vigilant and avoid gatherings after recent attacks inside France amid Muslim outrage over offensive caricatures of the Prophet Mohammed (PBUH).

The embassy has also advised French nationals of constantly updating themselves on the situation by checking travel advisories. No security threat has been reported in Kuwait where a boycott of French goods has picked momentum.

The French embassy noted that its message has been sent to all French communities across the world and that it is not limited to a specific country. French President Emmanuel Macron Saturday sought to defuse tensions with Muslims, saying that his government did not stand behind the republication of the offensive caricatures.

Earlier this week, French Ambassador to Kuwait Anne Claire Legendre said that Islamic religion and culture are part of French history and are respected by France. The diplomat called on Muslims not to heed “voices that seek to stir up mistrust”.

Calls have mounted in the Muslim world for boycotting the French goods after Macron was earlier quoted as saying that his country would not give up the caricatures and defended the right to publish them. Macron’s controversial remarks came after a French history teacher was beheaded outside a school in a Paris suburb for showing the cartoons earlier this month.

A knife-wielding man believed to be a Tunisian killed three people on Thursday in a church in Nice in southern France. On Saturday, a priest was shot and seriously injured in the French city of Lyon.