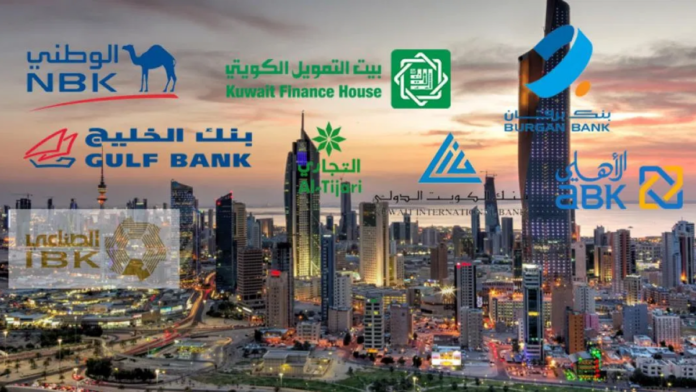 Kuwait: Expats take out over 4 billion dinars in loans

A recent study showed that 40 per cent of the overall consumer loans in the country were taken out by expats, while the other 60 per cent were taken out by Kuwaitis. As for housing loans, Kuwaitis took the majority of the loans, around 72 per cent, compared to expats who took out 28 per cent.

The source added that the banks have strict rules, therefore they carefully select who to give out loans to. Majority of the banks prefer to lend to non-Kuwaitis working in the government sector and in large corporations, as their salaries are more likely guaranteed.

In addition, lending policies differ from bank to bank and some banks have a cap on the total percentage of loans they give out to expats, some set the cap at 20 per cent while otherwise have it at 10 per cent.