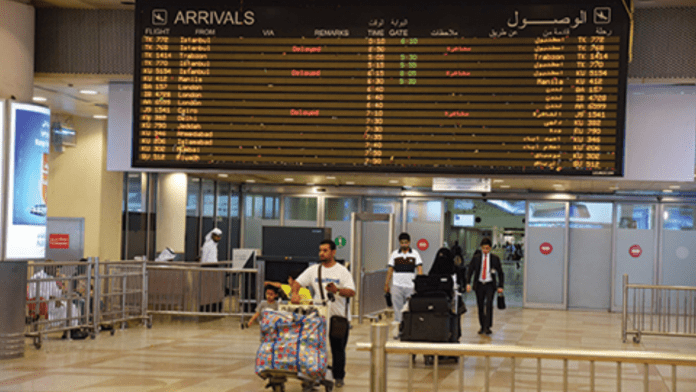 Kuwait: Domestic workers can return back starting from December 10

After the government gave the green light for the return of domestic workers stranded abroad, the first return trips will begin on December 10, a source told Al Anba.

The source mentioned that the Ministry of Health has requested that the Directorate General of Civil Aviation (DGCA) hold off on resuming flights until after the National Assembly (parliament) elections scheduled for December 5. This is to ensure that the concerned authorities can insure health regulations are being followed, without being overstretched.

In a statement, the President of DGCA, Salman Al Sabah, said that a two-week institutional quarantine is mandatory for all domestic workers looking to return to Kuwait.

He highlighted that the plan is divided into two parts. The first part points at how the sponsor will need to log into the electronic platform (Bilsalama) and register the information of the domestic worker. The second aspect deals with the financial aspect, everything from the transportation and food to the health exanimations (PCR test).

Although it is unclear how much the package would cost, according to a source that spoke to Al Rai the total package price will be fixed at 350 Kuwaiti dinars.