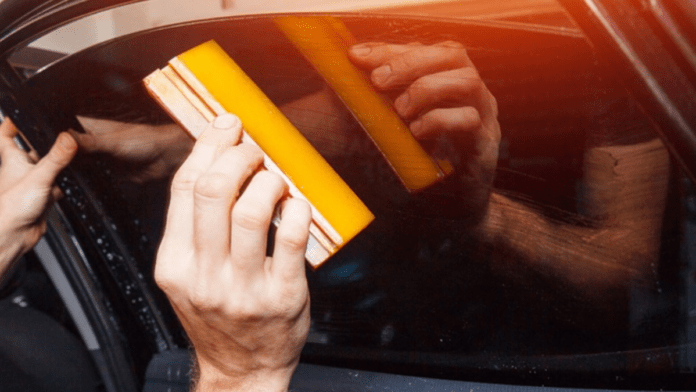 Kuwait: Devices made to measure the shading percentage of car windows

The head of the Public Relations and Traffic Awareness Department at the General Traffic Department, Colonel Nawaf Al-Hayyan, confirmed the increase in the percentage of transparent shading in the windows of vehicles from 30 to 70 percent, but with certain conditions.

In an interview with Al Rai Arabic newspaper, he said that Kuwait is the American standard for shading, which is related to the transparency of the glass.

He called on those wishing to shade the windows of their vehicle to ensure that the shading percentage is measured to avoid contravention. He also reiterated that the shading of front and back windows, reflective shading and side curtains are completely prohibited.

Traffic sector has provided the patrol teams with modern devices that reveal the percentage of shading of the glass. Placing side curtains in vehicles is prohibited and is considered a violation. A fine of 10 KD will be imposed to the owner.